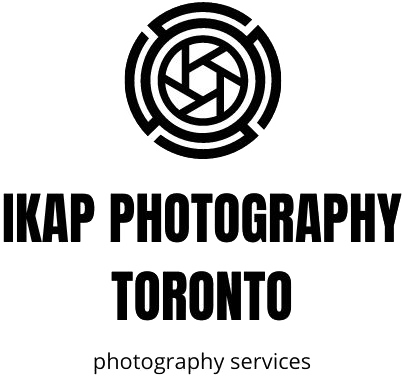 As vaping gets more public interest, so is vaping photography. After all, who wouldn’t be enticed by the sight of clouds of smoke flying in the air? For this reason, photographer Louis Amore prepared a documentary that fully describes the vaping culture.
The photographer said that the vapes, take these for example, are appealing and have consistently skyrocketed as it is perceived to be safer compared to normal cigarettes.
The Vaping Culture
The following photo documentary was made after Louis Amore visited a local vapor store, Prohibition Vapes, somewhere in …

Do you want your photos to look professional? The skills and equipment of a photographer can only get you so far. If you want effective tips for improving your results, here are some that may help you:
1. Schedule A Consultation Before Photo Session
Consult your photographer about the possibilities during the photoshoot and ask questions, directions, and guidelines. The more you go to the details, the better.
2. Create Your Mood Board
A ‘mood board’ is a visual …

We have been taught to smile in front of the camera to make the picture lively, but confidence is what brings life to a photo. Whatever your facial expressions are, you need to own that look. Want some tips for boosting confidence? Here’s how:
1. Mirror Work
In preparing for photoshoots, the mirror will become your best friend. From securing if your outfit is appropriate to simulating facial expressions, make use of the mirror as frequently as possible.
2. Loosen Up
…

The art industry in Toronto has been so progressive in recent years. Some galleries in the city boast the best contemporary artworks that many hope to see in person.
If you happen to stay in the city of Toronto and are also passionate about the arts, here are the best contemporary art galleries you can visit:
MOCA Toronto
With an area spanning 55,000 square feet, this repurposed 5-floor gallery is dedicated to showcasing art pieces from forward-thinking artists worldwide.
…

Toronto has some of the best photography galleries you can visit. They showcase many works from internationally renowned down to local talents. If you are looking for inspiration for your career in photography, try to visit these places.
Stephen Bulger Gallery
This place is one of the veterans in terms of fine photography. It has an inventory containing more or less 15,000 photographs.
Gallery 44
A photo-centric gallery, this place tends to hold exciting exhibitions that…

Artworks are made to be admired by people or to convey a certain concept to them. Therefore, they must be displayed for anyone to see, either for free or for a fee. The most important thing that can make it possible is having a quality frame.
Some pieces, whether pricey or priceless, are meant for preservation. Here are some of the best custom and picture framing stores you can visit in Toronto:
Superframe
If you are looking for a wide variety of framing options, you can visit this place. They offer … 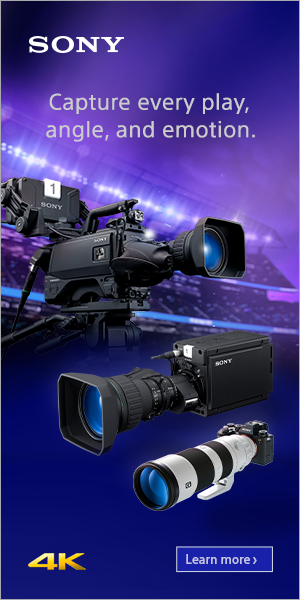